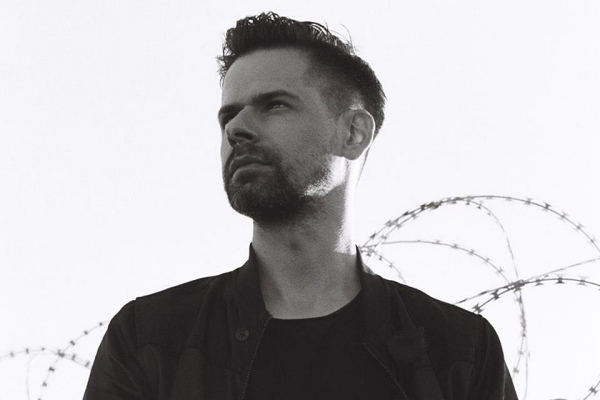 Both as a DJ and a producer, Patrick Gräser aka Answer Code Request one of the residents of the famed Berlin club Berghain has honed a hybrid musical approach that stands out in a world of uniform 4/4 techno. Due to appear at Barrio by Pisco Bar this Friday 21 June his Melding pad-driven harmonies, intricate breaks and an industrial sonic palette, Gräser has occupied a unique space within the Ostgut Ton cosmos since debuting on the label in 2012 and becoming a Berghain resident shortly thereafter.

His various releases and remixes for Ostgut Ton, MDR, Dolly Deluxe and Monkeytown Records continue to be highly sought after. As a DJ, he has taken his bass and breaks-heavy techno to clubs and festivals around the globe, while remaining an integral part of the Berlin scene.

Supported by JonnyVicious and Ej Missy.

With the New Year and Chinese New Year holidays having recently ended, Heineken® 0.0 wants to he...

CMCO returns and vaccines are here but we're still from the desktop and homes and studios o...

Spring into a new season at The Starhill dining

The Starhill Dining’s collection of captivating dining and entertainment concepts will in...