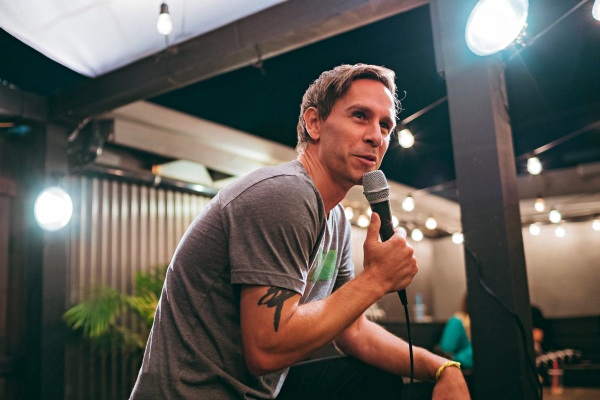 Crackhouse Comedy Club in TTDI is back with their legendary Weekend Headliner night which is arguably some of the best comedy nights in KL! This weekend (21-22 February) is no exception with Jonesy, actor-comedian from the US known for roles on Gotham, Unbreakable Kimmy Schmidt and the Letterman Show.

He's performed comedy on both coasts and his stand-up comedy style is a blend of autobiographical stories and 21st century cultural critiques delivered with East Coast attitude. Jonesy has participated in the New York Comedy Festival, Boston Comedy Festival and Laugh Riots.

Supported by the best comics in Malaysia, all in one night.

Cases fall in Malaysia and MCO continues for Kuala Lumpur which means it's back to the desk...

One of the fastest-growing live-streaming social communities, Bigo Live, will welcome Malaysian sing...

If you want to welcome the Year of the Ox in hipster style, then you should definitely order the Pop...

Aloft Kuala Lumpur Sentral is getting in the mood for love this February, so stay and wine...