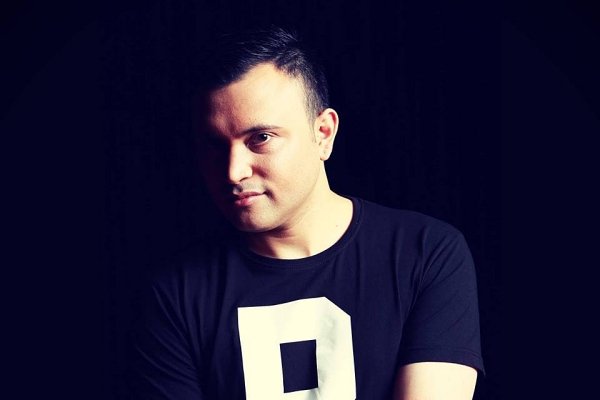 This Thursday 22 August sees the return to Kuala Lumpur of Dutch DJ Irwan for LTTP (Late To The Party) at Dragonfly KL.

Born and raised in Amsterdam, for well over a decade and a half Irwan has been one of the best hip hop/open-format dj's in Europe. With his unique style of scratching, singing and smoothly mixing up hiphop, r&b, trap, EDM and everything in between, Irwan established himself as a crowd favorite and makes him the go-to guy for clubs and promoters when it comes to big urban events around the globe.

Irwan played at private parties for artists like Rihanna, Justin Timberlake and Janet Jackson, opened up concerts for Chris Brown, 50 Cent, Ne-Yo, Rita Ora, Sean Paul and Flo Rida to name just a few, and is a regular guest at big festivals such as Dance Valley, 7th Sunday Festival and Mysteryland. In 2017 he made his debut at some of Asia’s most prestigious music festivals: Ultra Japan and It’s The Ship.

As recognition of his achievements, Irwan has been nominated multiple times for MOBO Awards, FunX Awards and Dutch Urban Awards in the category Best Urban DJ. Currently his bi-monthly radio-show 'One In The Air' is being played on all KLM Royal Dutch Airlines long-haul ﬂights. The signs are clear: sky is deﬁnitely not the limit for Irwan.

Frontline medical staff and police are receiving freshly prepared meals through an initiative of Per...

Creative platform RIUH hosts Instagram Takeovers this week with RIUH In Your Homes. The local curate...

Kuala Lumpur is quickly becoming known for its amazing nightlife with a vast variety of bars and som...