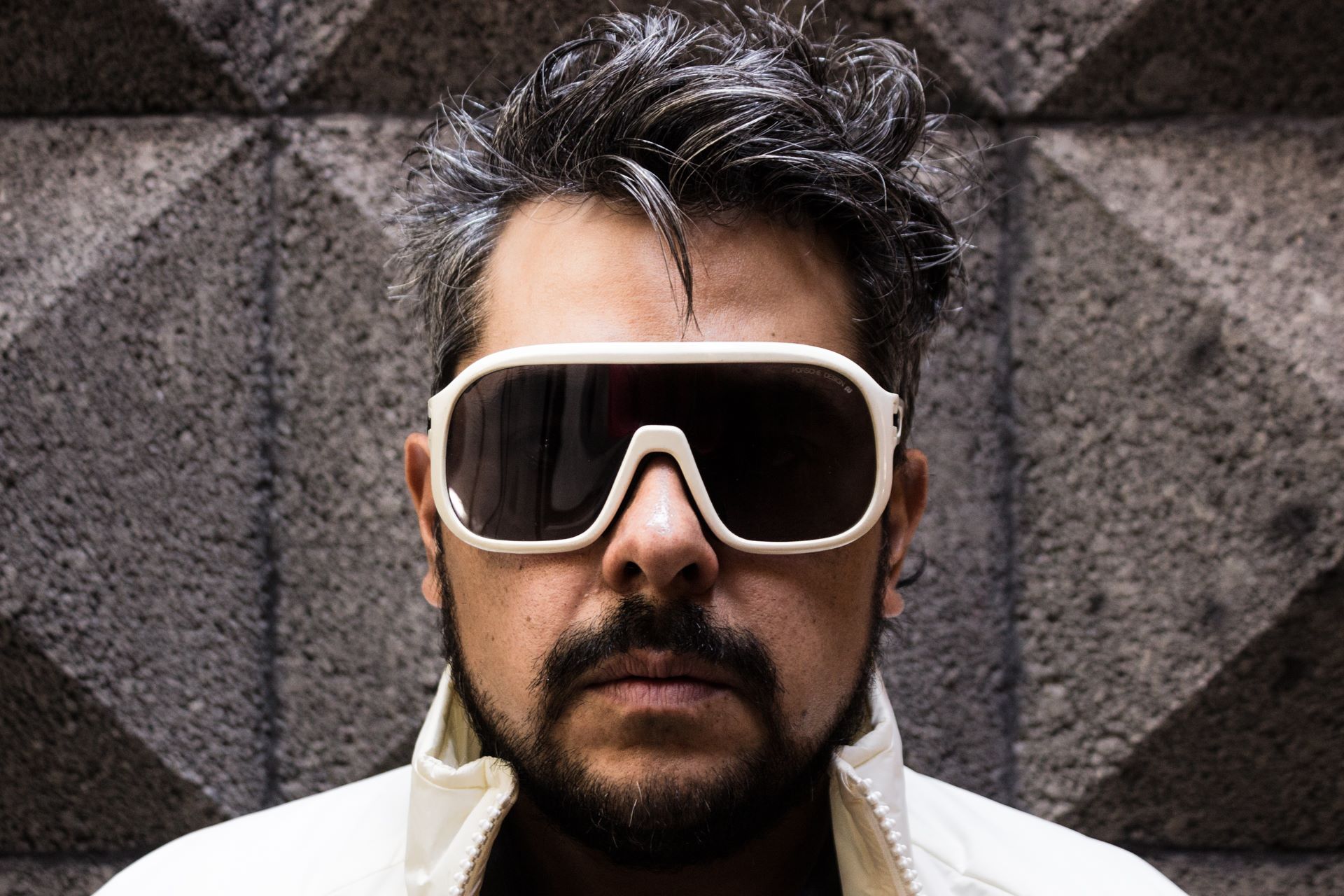 In the tradition of their birthday each year, party organisers Ohrwurm we will be going all out with a two week celebration. First up, this DECEMBER 1, Ohrwurm is proud to present for the first time in KL.. Rebolledo.

Pachanga Boys, Hippie Dance, TOPAZdeluxe, M.N. Roy and Mayan Warrior are some of the projects Rebolledo is involved in as “Experience Designer” sharing his forward thinking vision. Foremost, he believes in music beyond boundaries, collecting material from all corners of the world and showing how you can tell a story with those apparently unconnected records. His sound is propelled forward by psychedelic beats and rippling synthetic basslines that induce trance like states. Whether it’s his solo or collaborative efforts, Rebolledo has always been a maverick presence in underground dance culture.

Mauricio Rebolledo’s unique signature as both a DJ and a producer is exhibited by his early releases on the Cómeme label including his singular 2011 debut album ‘Super Vato’, trough to his latest album ‘Mondo Alterado’ from 2016 and his work as fifty percent of the notorious duo Pachanga Boys. In 2010 Mauricio joined forces with Aksel Schaufler (aka Superpitcher) giving birth to this project. They first presented their unique style on a couple of Kompakt Total compilations. Not long after, they conceived their own label ‘Hippie Dance’ to have full creative freedom, on which they released some cult EP’s including iconic tracks such as ‘Time’, ‘Black Naga’ and ‘Poem For The Youth’, as well as their first album ‘We Are Really Sorry’ in 2012.

Rebolledo returned to Kompakt with his 2014 Mix CD called ‘Momento Drive’, which was part of that year’s Top Ten Mix Cd’s list by Resident Advisor, and Included the single ‘Windsurf, Sunburn and Dollar’ which was number one on that year´s Spin Magazine list of best Dance Songs. Rebolledo’s exotic style has also build a strong connection to the fashion world, his tracks have been used by brands like Chanel, Maison Martin Margiela, Versace, Karl by Karl Lagerfeld, as soundtrack of their runways. Over the years, solo and as Pachanga Boys, he has released several acclaimed remixes to a diverse selection of artists such as Röyksopp, Tiga, John Talabot, Pional, Jagwar Ma and Fango to name a few.

As a partner of two of the most iconic clubs in Mexico, M.N. Roy in Mexico City, the now classic TOPAZdeluxe in Monterrey and as a main collaborator of the Mayan Warrior project he has pushed the music culture beyond his own performances. In 2015 Rebolledo was included in the FORBES Magazine list of the fifty Mexican creatives with the most worldwide influence. In 2017 his reworks album ´Mondo Re Alterado´ includes collaborations with great artists such as Superpitcher, DJ Tennis, Maceo Plex and Red Axes among others

Ohrwurm 7th Birthday Session 1 line up on December will also include JonnyVicious, Alam, Injoo Wie, Kubika and Ed Dix feature for the night.

It's a Midweek start for the clubbing and bar scene here in the Klang Valley. Here are some...

Live gigs around the Klang Valley as we head into Chinese New Year with music of all kinds from...

Discover the latest events in Kuala Lumpur with your weekly Comedy, Theatre & Classics Guide for...

The Sweatbox weekly Saturday party night this 25 January 2020 invites you to a Code Blue edition. Co...

Raised with the powerful and groovy rhythms of the 80s and 90s, Cezaire who will be at Pisco Ba...

Weekend Live music at Ril's Bangsar has kicked up a notch over the past few months featuring liv...

10 Best Restaurants to Celebrate CNY in KL for 2020

Chinese New Year is a big and significant celebration in Kuala Lumpur and Malaysia as a whole, not j...

7 Amazing Peranakan Nonya Restaurants in KL you must try for 2020!

The Peranakan Nonya community in Malaysia is a pretty unique group. They are descended from Chinese...

Creating a blend PLAY makes learning fun, even more so when it involves alcohol. Marini's on...

Feel at home in Hugo’s KL Nestled behind glass screens and neatly trimmed trees at the Rama...

What better way to spend a Saturday night than having a delicious dinner, drinks and a cabaretesque...

HAVE A MAGICAL NIGHT OUT IN TREC When a bar resonates with you on a personal level, it is hard no...