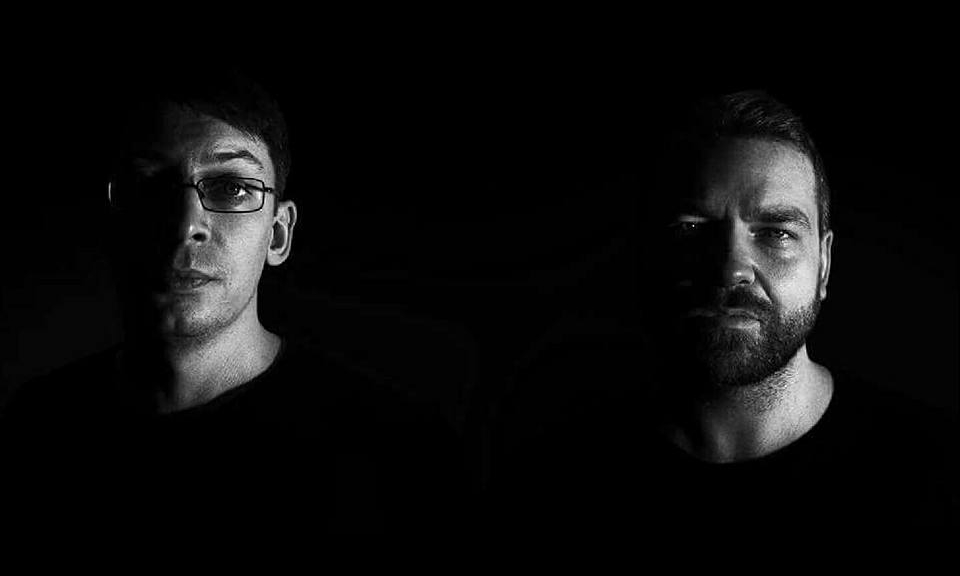 The 12th edition of Taboo brings to the forefront the romantic, emotive and soft side of drum’n’bass so have invited not only a special guest – The UK-based Blocks & Escher, representatives of Metalheadz – one of the most revered drum and bass labels in the world started by none other than the dnb royalty, Goldie, but also, Malaysia's dnb pioneers , the artistes who have kept bass music alive through more than two decades: DJ Low and Backslash
and the fresher addition – Mac.

Low's Bionic DJ academy and his Loops Collective – around for no less than 19 years have proven time and time again that passion makes the world go round. Plus this  year has seen his label Take Off Records, take off with some ground breaking releases.

Backslash, his iconic residencies in Malaysia's coolest clubs and his smooth style have kept him in the scene for some 30 years, delivering some of the most beautiful music you can hear.

Having performed alongside artists such as Andy C, Lenzmann and Goldie, just as Mac and DJ Low have, Backslash saw his dream come true .

Here Taboo have them this Friday, in royal formation, delivering the best bass music. The Taboo story of this party is the celebration of a genre that has kept its originality and character, despite of the evolution and insurgence of more popular electronic music genres.

Special guests Blocks & Escher, meanwhile, have grown from being acclaimed newcomers and solo artists to establishing themselves as one of drum’n’bass’ most exciting and sought after production outfits. Their debut releases in 2009 found their way into the record bags of scene luminaries such as Fabio, Marcus Intalex, DJ Hype, Spectrasoul, and Alix Perez –

as well as gaining attention outside of the genre for their emotive and progressive take on drum’n’bass with support from artists as varied as Rob Da Bank, Jazzanova, Mary Ann Hobbs and even Laurent Garnier. 2011 saw their music grace some of the biggest and most prestigious labels in bass music with releases dropping on Renegade Hardware, Horizons Music and arguably one of the most highly awaited singles of the year “Shadowplay” Digital Soundboy.

Blocks and Escher present their own label, Narratives Music. Formed primarily as an outlet for their own work alongside collaborations and remixes; the emphasis is on releasing music which encapsulates the atmosphere, emotion and excitement that made them fall in love with the genre in the 1990’s.

The City List - Discover the best nightlife in Kuala Lumpur ®

EQ continues to provide popular dishes via takeaway and delivery for its regulars. The service which...

MCO is now into its second week in the Klang Valley so it's back to the desktop and homes a...