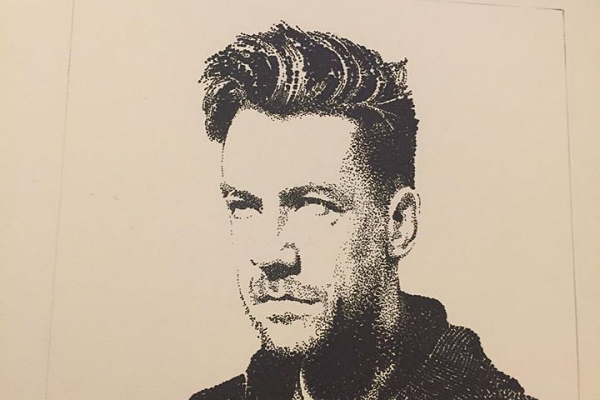 Ashley Casselle's lush deep house-techno-disco blend (with a hint of indie occasionally) has won him fans from all corners of the globe. As comfortable djing in twisted dark rooms in the twilight underworlds of LA, London or Moscow as he is playing to crowds at festivals and headlining main rooms, Ashley's a unique DJ who understands how to release the excitement levels continuously in the mix and work a room with a bit of dancefloor magic during his trademark 'grooveathon' sets.

CMCO returns and vaccines are here but we're still from the desktop and homes and studios o...

Ohrwurm are to present their first regional guest for Micasa Sucasa! Hailing from Jakarta they are h...

Spring into a new season at The Starhill dining

The Starhill Dining’s collection of captivating dining and entertainment concepts will in...